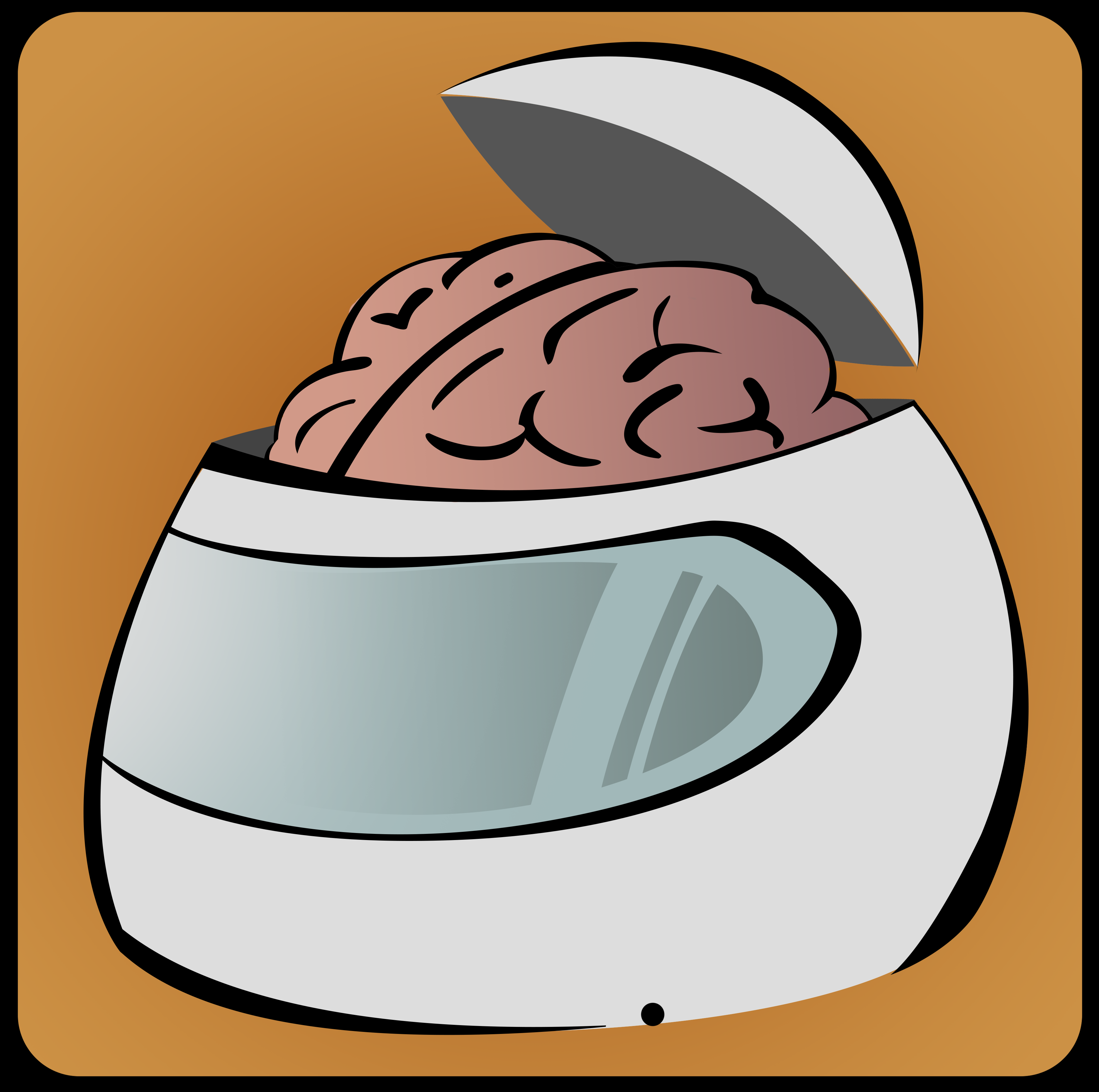 Beyond the Age: Garrett Varghese

A good friend beyond the track always points out how this is an ageless sport. That is so true; I know I’ve ridden my bike at tracks together with riders as young as 8 and as old as mid-70s! While the age difference might play a big role in many sports, the two wheels level things out. We see amazingly fast riders despite their age. We also see both mature and immature riders despite their age. Early in 2020, several members of Beyond the Track (called BTTers here, for short) have had the pleasure of meeting a young new track rider, Garrett Varghese, then 13 years old. Late in year, he was kind enough to pause one of his drill practices and shoot a video to encourage other riders to check out the Beyond the Track:

Now, why is it that out of so many riders we meet at the track I’ve decided to write a post about Garrett? I’ll tell you.

Garrett is coached by his dad, Earl, a track rider himself. They are methodical: they come out to the track with a plan, use track maps, write down observations, debrief their findings on their way back home. When not at the track, they go to places where Garrett can practice drills that later prove itself invaluable at the track. When hanging out at the track, they both listen attentively to all other riders, regardless of their level of experience. They listen to more experiences riders and seek to learn new things that Garrett then puts into practice. They listen to less experiences riders who Garrett is always glad to help, giving a tow as slow as necessary to give the novice rider the chance to feel comfortable riding on the track.

For the last round of races with TMGP (Texas Mini Grand Prix), it was our pleasure to have BTT sponsor him.

He did us proud and achieved great results. His progress from when we first met him months ago up to those races was very remarkable. 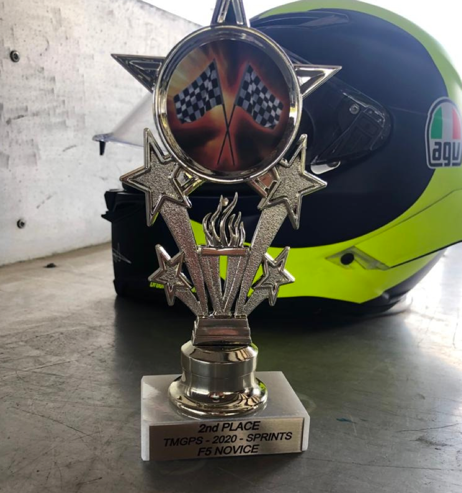 He then started 2021 with a new bike (a Yamaha R3) and new objectives in his racing career, always followed closely by Dad-Coach. 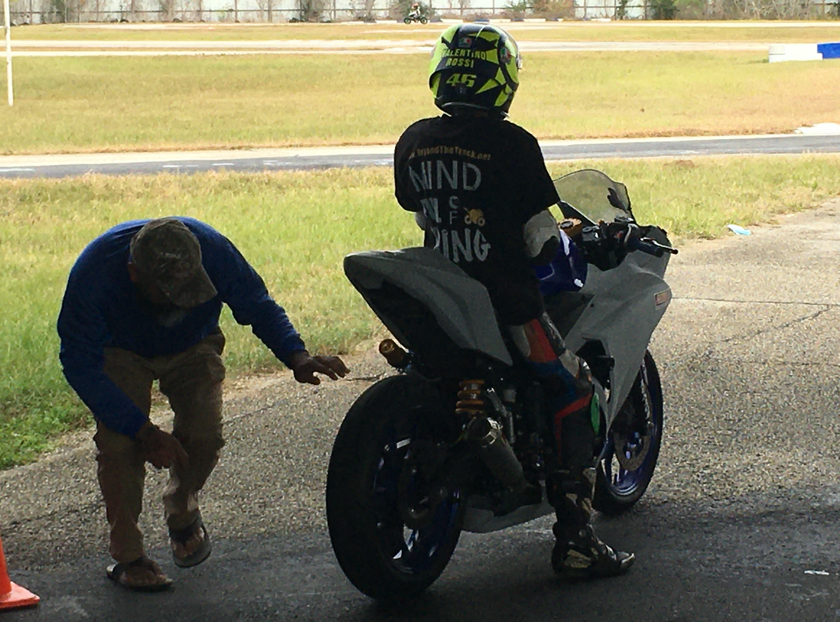 As many BTTers started to talk about putting together an endurance race team, both Garrett and Earl wanted in and looked forward to sharing their experiences gathered racing the previous year. Garrett led us by riding the team’s first stint, helping making us look good out there, and turning consistent fast laps! 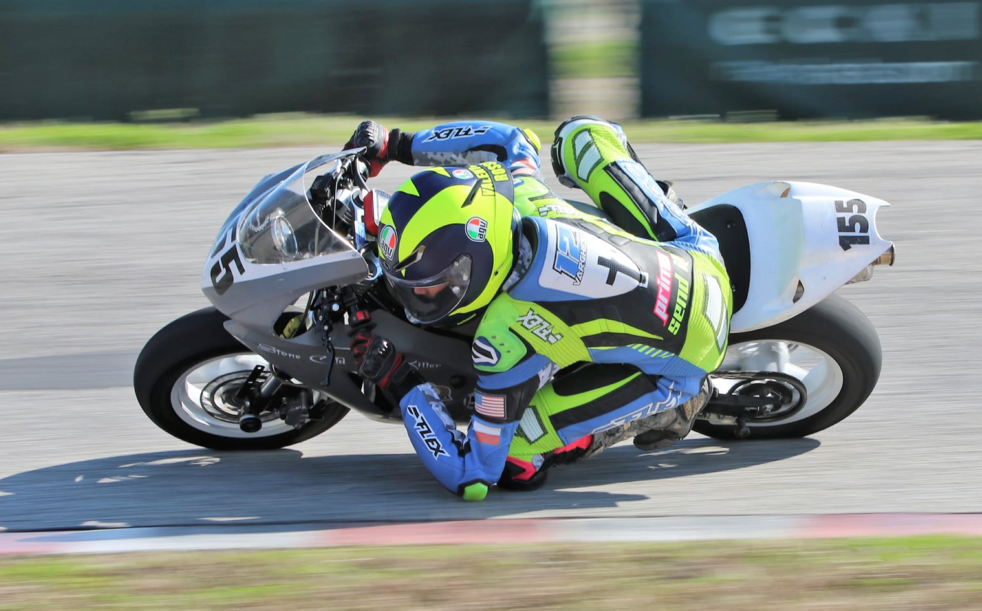 Does he have his eyes on the prize or what? 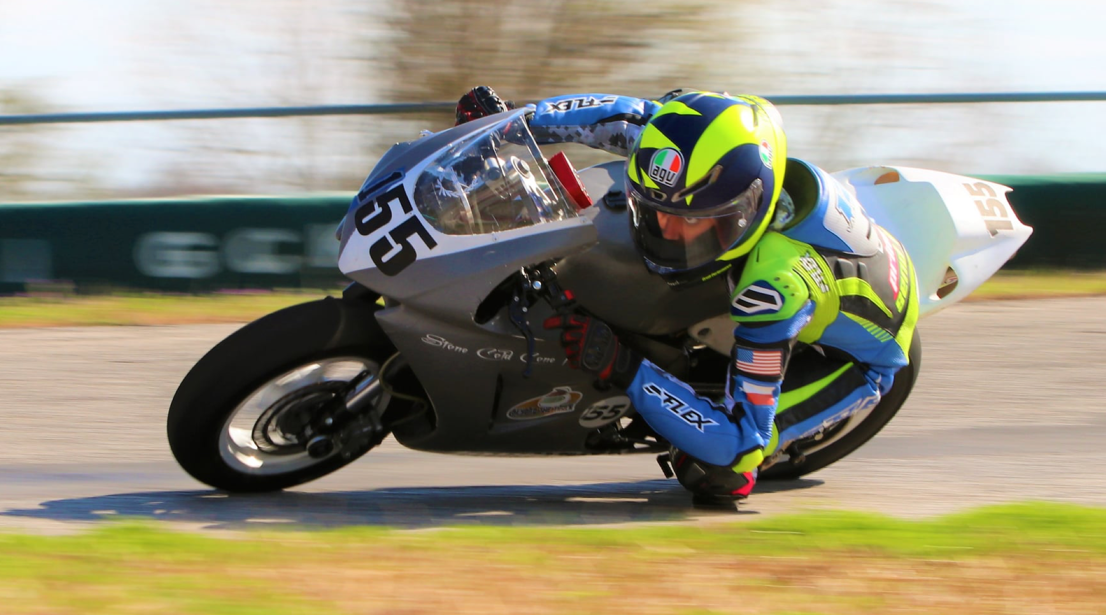 We’ve captured many moments of Garrett on track displaying a very mature riding, pulling very smooth and respectful passes on other riders, without hurrying to "win track days". We frequently use some of this footage to show other members of BTT how proper passing should be done at track days.

We are all glad to be seeing Garrett and Earl’s hard-work at pursuing a racing career, while taking the time to listen, help, and learn from other riders. 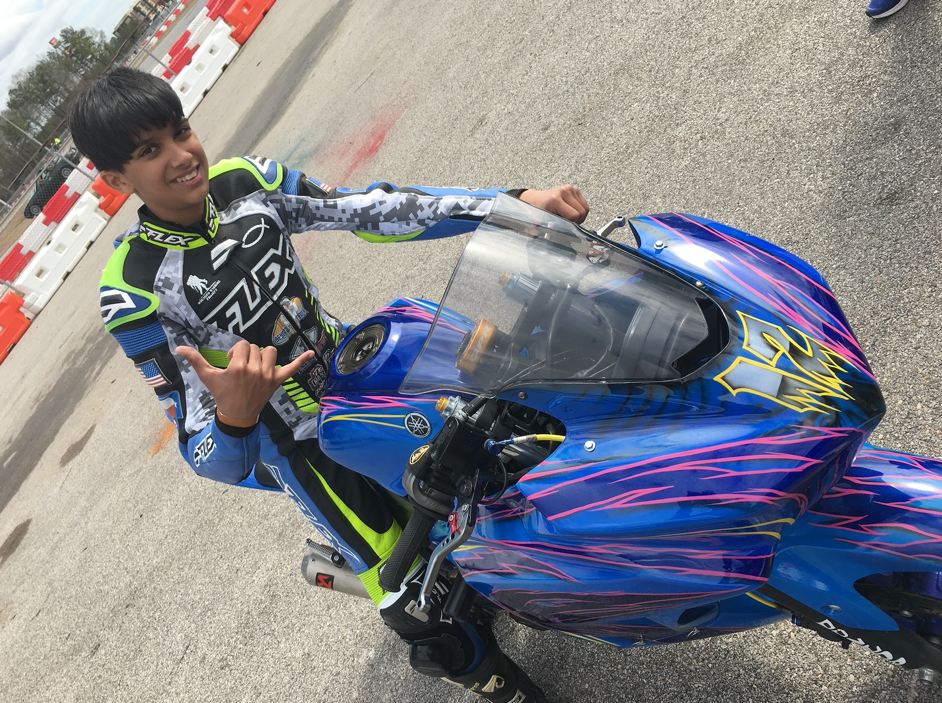 This rider will go places, but we’ll always have these photos to show he is a BTTer at heart. ;) 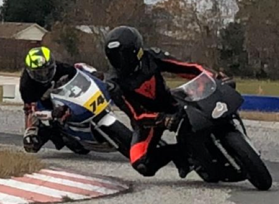 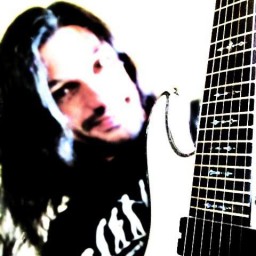